Hideo Kojima today teased a new collection pack for Metal Gear. Although Kojima did not reveal what games will be included in this collection or the platforms for which it will released, he did say that more about this collection will be revealed at this year’s Tokyo Game Show (September 18th). In addition, a sneak peek video of MGS V: The Phantom Pain has been released and can be viewed below. Enjoy and stay tuned for more! 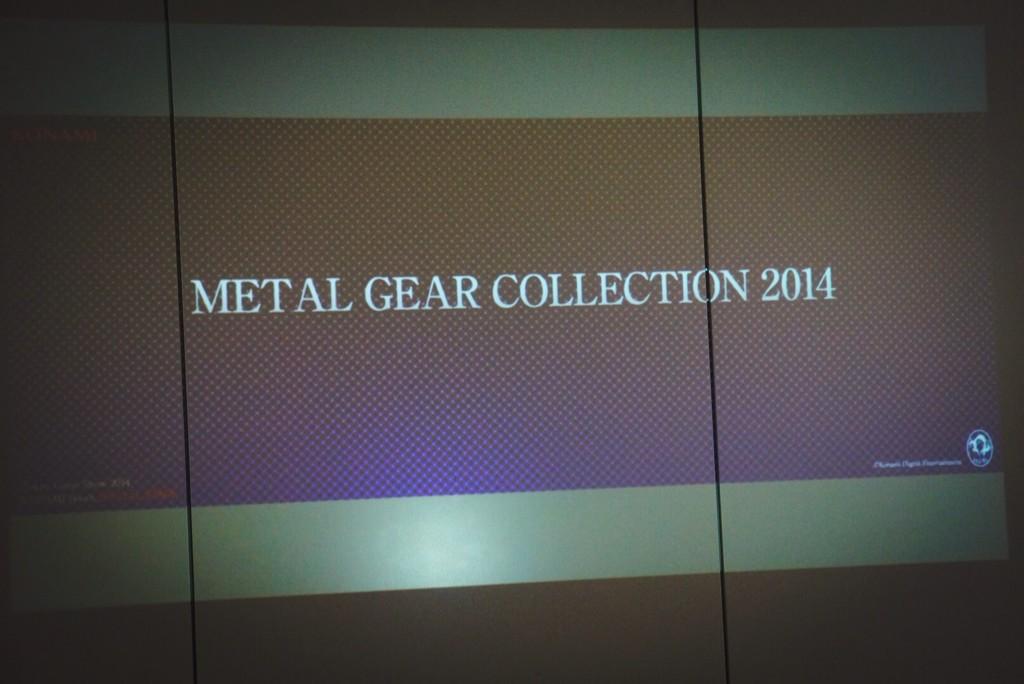