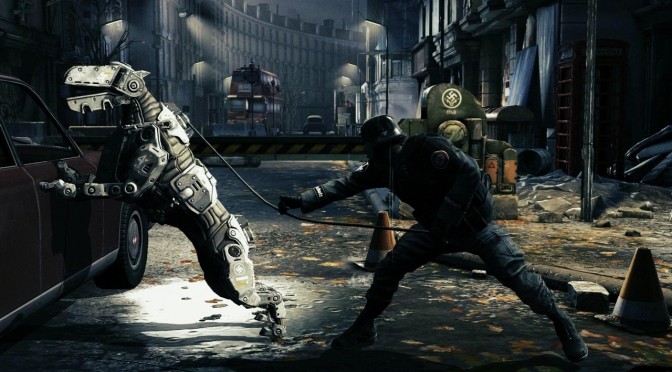 Our reader ‘Stevanvel’ – I think Stevanvel told us that there is no reason to credit him but hey; I’m an a-hole and want to give him credits so there you go – has informed us about a new trailer for Wolfenstein: The New Order. This new trailer is packed with lots of cut-scenes a few minutes of gameplay action. This new Wolfenstein title is planned for release later this year, so go ahead and take a look at this new trailer!