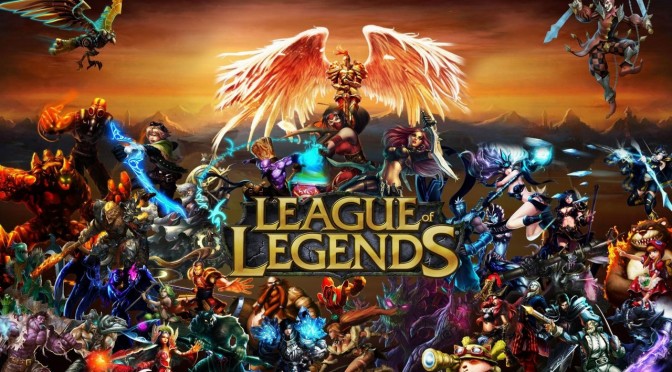 League of Legends is perhaps the most successful free-to-play MOBA title but have you ever wondered what a fighting game based on it would look like? Well, time to find out. YouTube’s member ‘Daniel Esteves’ has released a video, showcasing an early version of his fighting tech demo. “LoL Fighting Game Tech Demo” was created with Maya, Unity and Universal Fighting Engine, and its gameplay mechanics are inspired by Killer Instinct. As its title suggests, this is so far a tech demo and nothing more. Still, it’s pretty cool so go ahead and take a look at it!