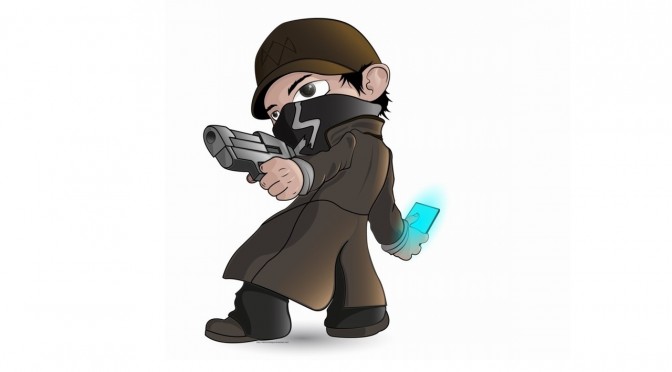 YouTube’s member ‘MajamiHiroz’ has posted a video, showing what Watch_Dogs would look like in Commodore 64. Ironically enough, this version seems quite fun. Okay okay, not as fun as the actual E3 2012 build but still, it’s kind of cool witnessing what modern games would look like in ancient systems. Enjoy!