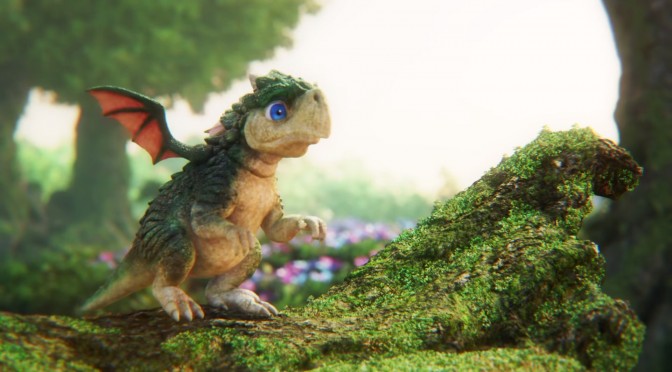 MARZA ANIMATION PLANET has released a video, showing an incredible real-time tech demo for Unreal Engine 4. This tech demo’s environment is based on Epic’s open-world forest assets that were released a while back. MARZA ANIMATION PLANET has also introduced a highly detailed little dragon, so it will be interesting to see whether developers will be able to offer a Spyro-like game with this kind of visuals. Enjoy!