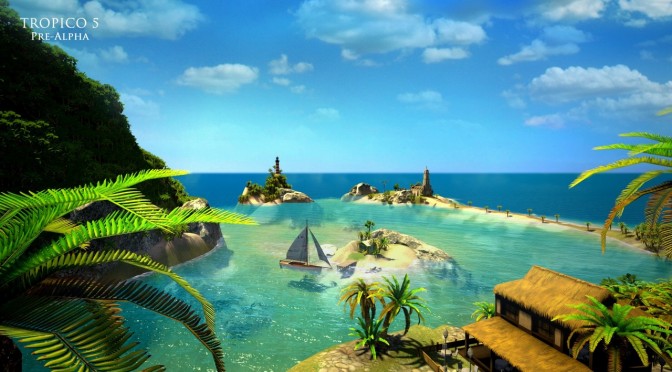 Kalypso Media has released the debut gameplay trailer for Tropico 5. In Tropico 5, players will be facing an all-new set of challenges, including advanced trading mechanics, technology and scientific research and for the first time in Tropico history – cooperative and competitive multiplayer for up to 4 players. Tropico 5 is scheduled for an early Summer release for Windows PC, Mac, Linux. Enjoy!