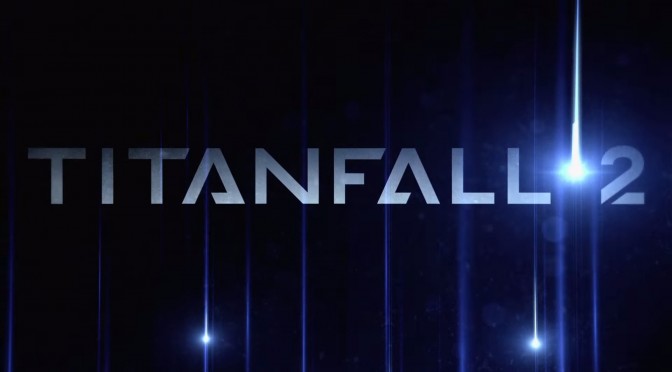 Electronic Arts has released another teaser video for Respawn’s Titanfall 2. Titanfall 2 will be fully revealed on June 12th, during EA’s E3 2016 Press Conference. Enjoy this new teaser video after the jump and stay tuned for more!

Here’s a sneak peek at what you can expect to see on Sunday at #EAPLAY. Standby for #Titanfall2 pic.twitter.com/Ly3ee5Nvqn