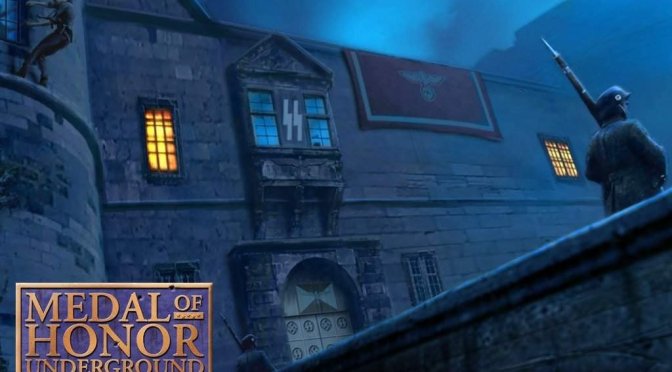 Matheus Lino Arquiteto has shared a video, showcasing what a modern-day remake of Medal of Honor: Underground could have looked like. Medal of Honor is a first-person shooter that came out in 2000 on the first PlayStation console.

In order to create this fan remake, Arquiteto used Lumion 11 and 3D Studio Max. From what I know, Lumion 11 is a powerful 3D rendering software, packing tools and features for achieving next-level results in 3D videos and 360 panoramas.

While the video is short, the end result is truly amazing. Thus, we suggest watching it, especially if you are fans of the Medal of Honor series.

Speaking of fan remakes, we also suggest taking a look at the following articles. There is Dino Crisis 2 Fan Remake in Unreal Engine 4 that you can download and play. CryZENx has also showcased the latest version of his Zelda Ocarina of Time Remake back in December 2021. Modders are also working on a fan remake of Tomb Raider: The Angel of Darkness in Unreal Engine 4. And let’s not forget the remakes of the classic Resident Evil in UE4 and Pokemon MMO 3D Remake.