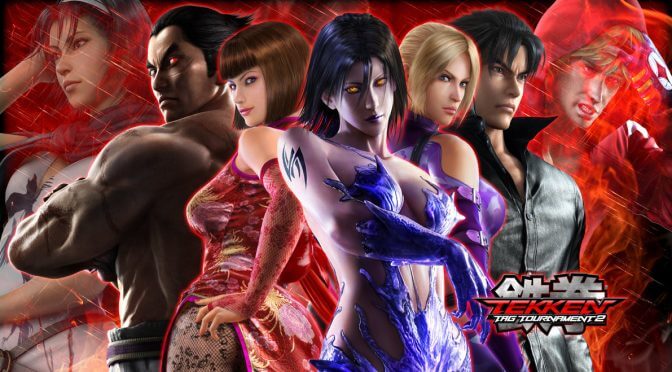 Yesterday, we shared some videos showing Haze, Afro Samurai, Armored Core V and Clash of the Titans  running in 4K on the best Playstation 3 emulator, RPCS3. And today, we present you Tekken Tag Tournament 2, Sly Cooper, Chaotic: Shadow Warriors and FEAR 3 running on this amazing emulator.

According to the RPCS3 team, the first Sly Cooper game is now fully playable on RPCS3, from start to finish. Tekken Tag Tournament 2 also appears to be perfectly playable and runs with 60fps, though there are still some minor glitches.

Chaotic: Shadow Warriors is an action game based on the Chaotic TV series that came out in 2009 and from what we see, this title is also playable.

Last but not least, you can also find below F.E.A.R. 3 running on RPCS3. Of course it’s a bit meaningless to emulate this title as there is a proper PC version out there but hey, it’s pretty cool witnessing lots of PS3 running on this emulator.