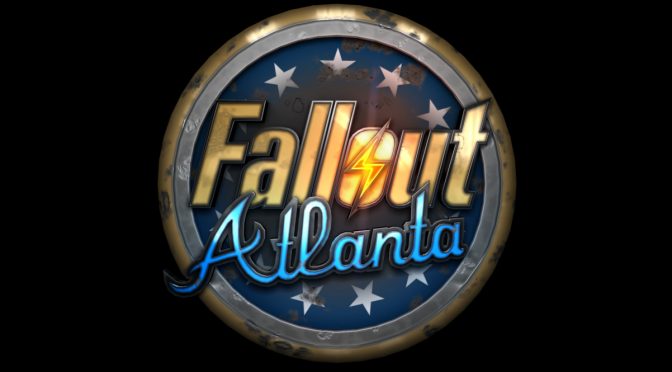 Fallout fans, here is another surprise for you today. A couple of days ago we informed you about Fallout Northern Springs for Fallout 4 and today we are presenting you another massive fan expansion for Fallout New Vegas, Fallout Atlanta.

Fallout Atlanta will feature a new environment to explore, NCPs with dialogue, new quests, new vendors, interiors to buildings (with couple of interiors that have been custom built e.g Super market , Subway), a new Casino, a new quest type such as piece-by-piece where you find keys to unlock rooms within a apartment left by a deranged killer, unique settlements such as vine city and the reverse, new textures and meshes, new weapons and amours, new items, new map markers, early development of factions that roam the city, well crafted unmarked locations and an early development of a new vibe that will be different to New Vegas or any other fallout game.

This huge mod is currently in its alpha stage, meaning that all the aforementioned features have not been implemented yet. Its latest alpha version comes with new locations, new interiors, new NPCS, new dialogue and new vendors.

There is no doubt that this is a really promising mod and those interested can download its latest alpha version from here.

In order to get access to the world of Fallout Atlanta, players will need to go behind the gas station in Good Springs (they will find a teleport there that will take them to the new world space).