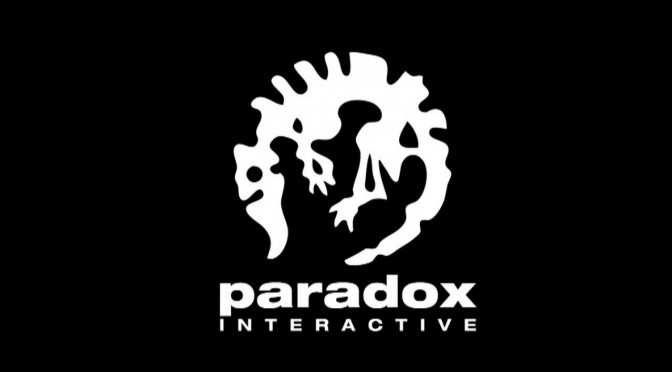 Paradox Interactive has released two teaser trailers for Heart of Iron 4 and Runemaster. Heart of Iron 4 is not planned for release this year, and we’ll most probably see it hitting streets in 2015. Runemaster, on the other hand, is an RPG set in a fantasy realm based in the rich, majestic traditions of Norse mythology, casting each player in the role of a unique champion in a time of chaotic upheaval. The game sports procedural maps and quests, and there is no ETA for it as of yet. Enjoy!