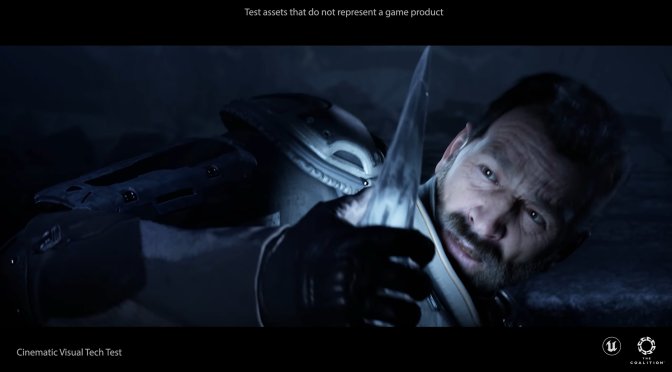 At Epic Games’ The State of Unreal 2022, The Coalition showcased a new tech demo using Unreal Engine 5. And while this tech demo does not represent any of the games that the team is working on, it can at least give you an idea of what it aims to achieve.

As Microsoft and The Coalition stated:

“The Coalition’s latest Unreal Engine 5 demo, “The Cavern” shows how movie quality assets – featuring tens of millions of polygons – can be rendered in real-time, a massive 100x leap forward in graphic detail. You can hear more from Kate Rayner, the studio technical director at The Coalition, about her team’s collaboration with Epic Games, developing in Unreal Engine 5, and what players can expect from next generation experiences.”

The Coalition has not revealed its next game yet. However, and given its history, we can assume that it’s working on the next Gears game. That’s an educated guess and nothing more.

As we’ve already reported, the next The Witcher and Tomb Raider games will be also using Unreal Engine 5. Below you can also find the list of the first studios that are developing their games on Epic’s engine. 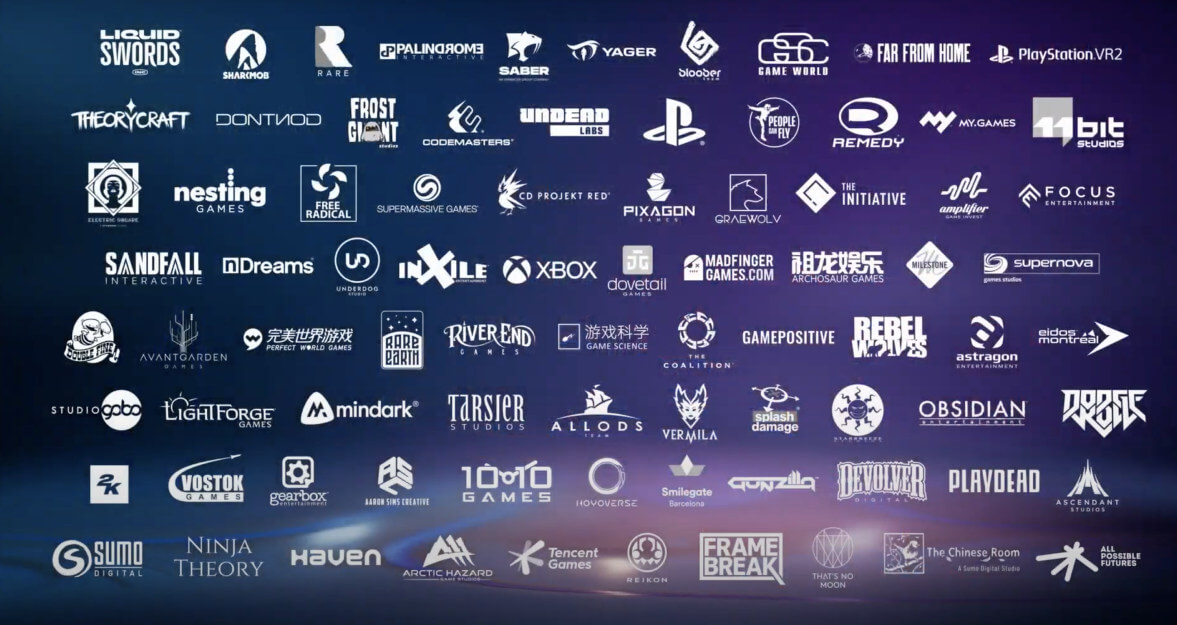 The Coalition – "The Cavern" Cinematic Test Demo on Unreal Engine 5