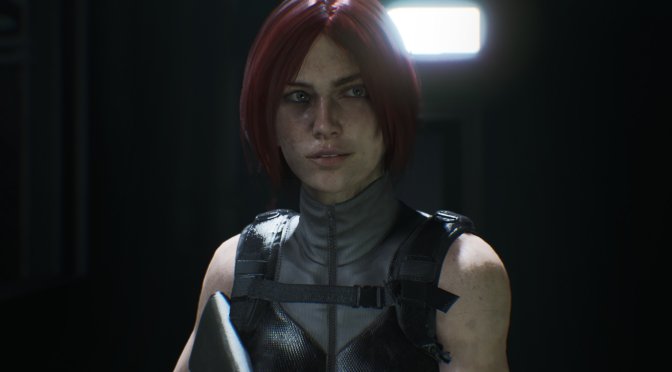 Character Designer and 3D Artist, Mike Wilson, has recreated Dino Crisis’ main protagonist, Regina, in Unreal Engine 5. Wilson aimed to give us a glimpse at what a modern-day take on this classic franchise could look like on a new engine.

Wilson used the updated 3D models of Leon, Claire, Jill and Carlos from the recent Resident Evil games as an inspiration. In other words, he wanted to recreate Regina’s model so that it can look similar to what Capcom did with the aforementioned characters. At the same time, though, he wanted to stay as close to the original material as possible.

The end result, as you can see below, is amazing.

Do note that the artist does not plan to remake any environments from the game. This fan “recreation” is for portfolio purposes. Still, it can give you an idea of what a modern remake of Dino Crisis could look like.

Speaking of Unreal Engine 5 fan remakes, we also suggest taking a look at the following ones. Last month, we shared a Half Life 2 Fan Remake in Unreal Engine 5. This Zelda Ocarina of Time UE5 Remake also looks amazing. Additionally, this fan remake of Final Fantasy IX looks incredible. And, lastly, here are an Oblivion fan remake and a Skyrim remake. 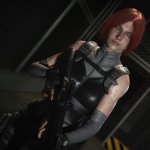 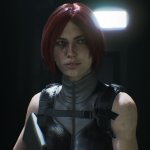 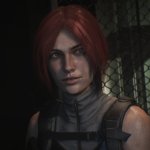 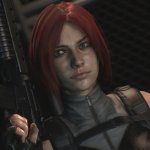 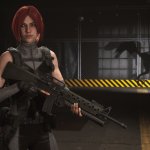 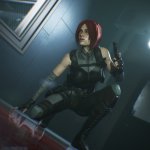