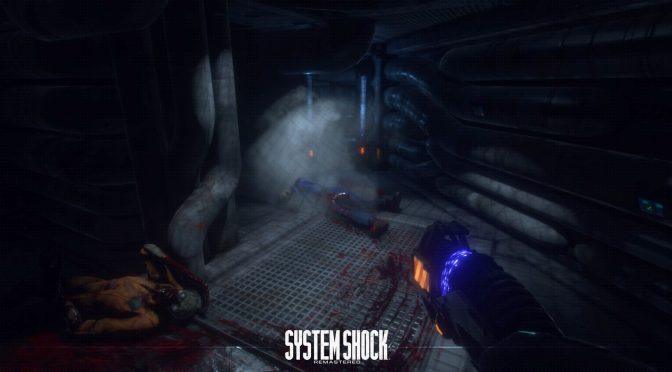 YouTube’s Candyland has released a new video, comparing the System Shock’s upcoming remake with its Enhanced Edition. As we can clearly see, Night Dive Studios has managed to stay true to the game’s original atmosphere, something that will definitely please a lot of old-school System Shock fans. Its Kickstarter campaign has already raised $632K, therefore we’re pretty sure that this project will be crowd-funded in a couple of days. Enjoy!