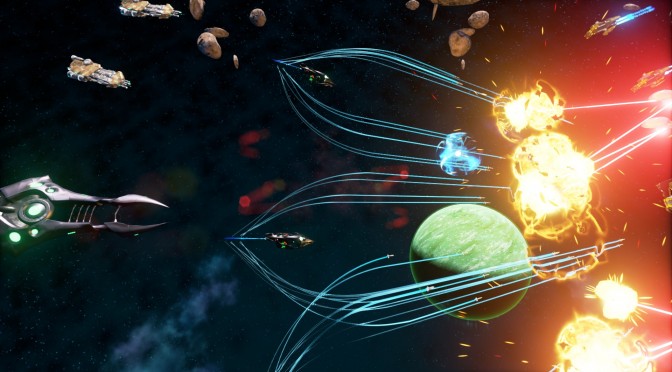 Snowforged Entertainment has released a brand new trailer for Starfall Tactics that focuses on the Factions found in the game. Starfall Tactics is a wargame/RTS hybrid using Unreal Engine 4. The game aims to feature a tactical combat system, in-depth customization, epic combats, and will let players to freely travel and explore the confines of known space. Enjoy!