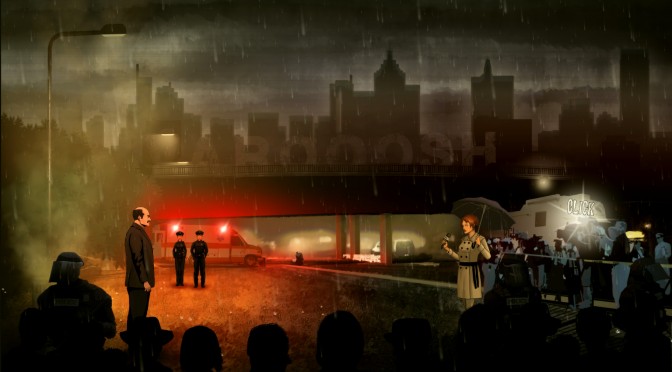 Rival Games has announced the release of the second episode for its modern crime adventure title, The Detail. In order to celebrate this announcement, Rival Games has also released the launch trailer for The Detail Episode 2 – From Ashes.

In the first episode of The Detail we got to know Reggie, Joe and other members of the cast as they started investigating a brutal gangland murder, and this second episode will take the player gradually deeper into the murky depths of organized crime and citywide corruption.

The Detail Episode 2 - From the Ashes - Launch Trailer