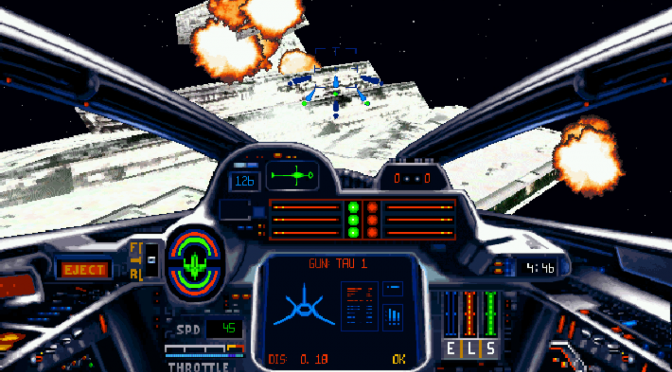 Back in December 2016, we informed you about a fan remake of Star Wars: X-Wing in Unity Engine. The team behind it has been working hard on it, and has released a new video, showcasing some of its newly implemented features.

For those not aware, XWVM is a remake of the Star Wars: X-Wing flight engine that reads the original XWing resources (music, graphics, missions) in your GoG XWing game folder, and uses them to play the mission, allowing for modern resolutions, input methods, and even usability improvements that were later added to TIE Fighter and XvT.

The XWVM Team plans to release many smaller iterations of the mod to showcase implemented features little by little.