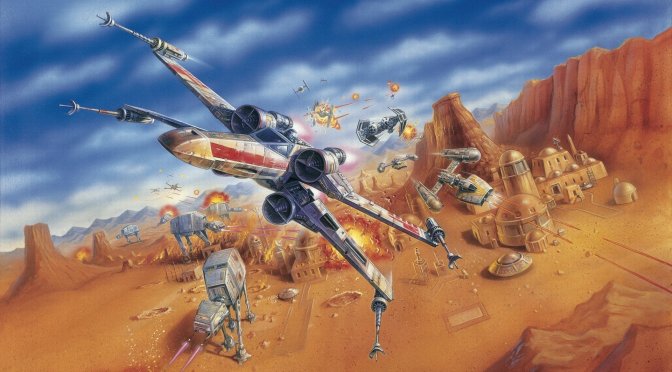 IGN has received a lot of flank from a lot of readers over the past few years. However, I believe we can all agree that its “developers react to speedruns” category is truly amazing. And a couple of days ago, IGN shared a new video in which Star Wars Rogue Squadron 2: Rogue Leader devs react to a 40-minute speedrun.

Since I’m a big fan of speedruns (in general) I really had to share this video with you. Yes, this was a console game though technically, you can play it on PC via emulators.

Star Wars Rogue Squadron 2: Rogue Leader is an action game from Factor 5 and LucasArts. This Star Wars game came out in 2001 on Nintendo GameCube. The game spans all three movies in the original Star Wars trilogy, and you play as either Luke Skywalker or Wedge Antilles.