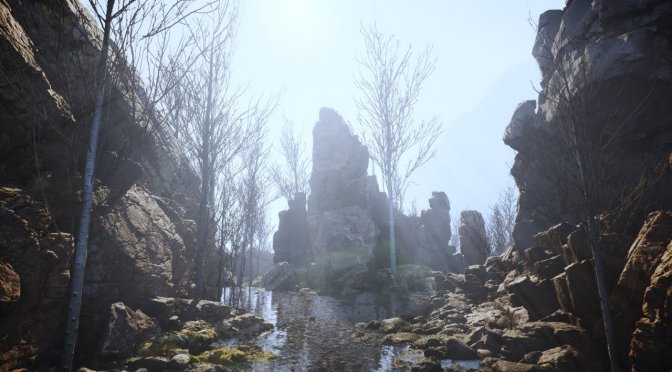 Leo Torres and WoofWoofWolffe have shared two cool Unreal Engine 5 videos. Leo Torres has recreated The Crow Fens from Dragon Age Inquisition in Epic’s latest engine. On the other hand, WoofWoofWolffe has created a short cinematic video for Star Wars.

Going into slightly more details, Torres used Nanite and Lumen in his UE5 video. As he said, the aim of this little project was to re-imagine what DA:I could have looked like with today’s graphical capabilities. This entire scene was a part of the narrow canyon section in the Exalted Plains (The Crow Fens).

Both of these projects look great, so be sure to watch them.

Speaking of Unreal Engine 5, there is an awesome Unreal Engine 5 Superman Fan Tech Demo that you must watch. There is also a video showing The Elder Scrolls IV: Oblivion in Unreal Engine 5, as well as The Sims 5. And lastly, Star Wars KOTOR and Counter-Strike Global Offensive look really cool in UE5.