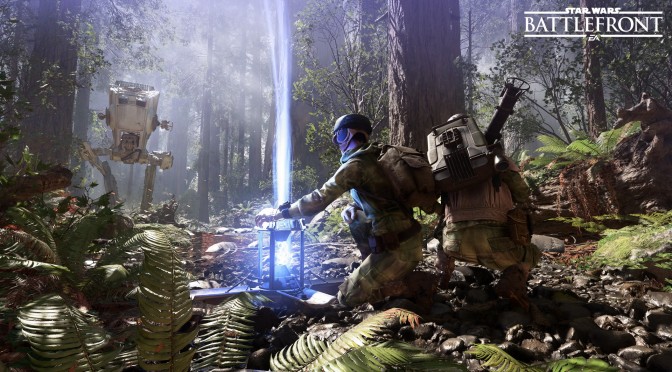 Electronic Arts and DICE will shortly reveal Star Wars Battlefront in EA’s E3 2015 conference, however the actual gameplay trailer has already been released and can be viewed below. Star Wars: Battlefront is powered by the Frostbite Engine and is coming on November 17th. Enjoy!