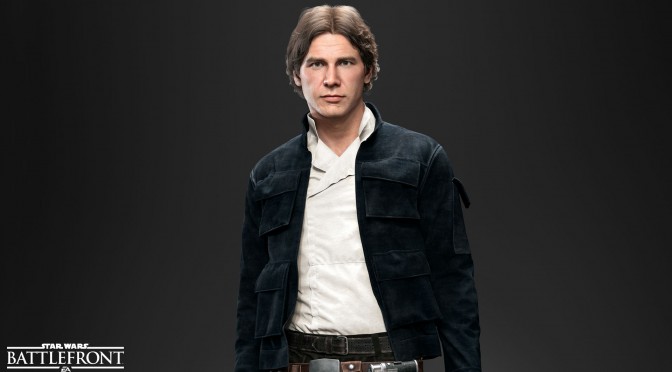 YouTube’s member ’emboar9889′ has shared a video, showing new gameplay footage featuring Darth Vader, Emperor Palpatine, Boba Fett, Princess Leia and Han Solo. In addition, YouTube’s member ‘SideStrafe’ shared another video showcasing the planets that will be featured in the game. You can read – and view more videos – about the planets on the official website. Enjoy!