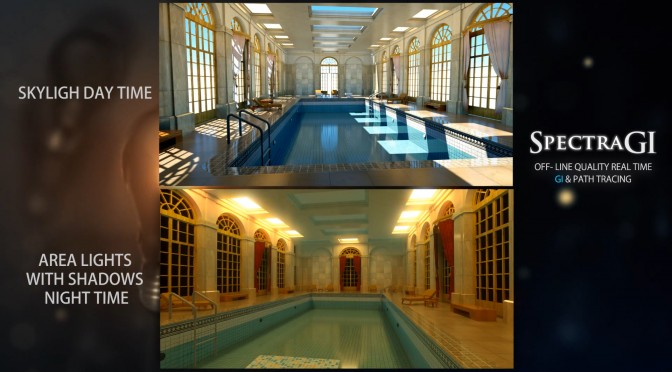 LIVENDA has released a video, showing its advanced real-time Global Illumination plugin for Unity Engine called SpectraGI. SpectraGI promises to offer high quality global illumination effects, as well as dynamic path tracing. According to the studio, this solution has zero performance impact at 20 bounces, and will work in all platforms (DX9, DX11 and OpenGL). It looks promising, so go ahead and take a look!