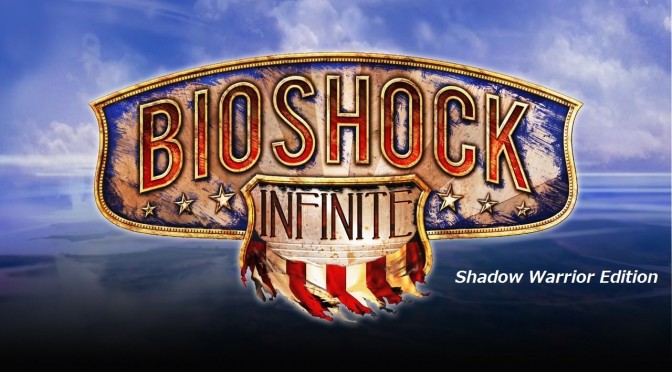 Now this is priceless. YouTube’s member ‘Pancake Enthusiast’ has blended together Shadow Warrior and Bioshock: Infinite. Pancake Enthusiast basically took Shadow Warrior’s audio lines and used them in Bioshock: Infinite, and the result is glorious. Seriously, the dialogue between Elizabeth and Lo Wang is priceless. And the moment Lo Wang accepts the baptism? Man, now that’s top stuff. Enjoy!