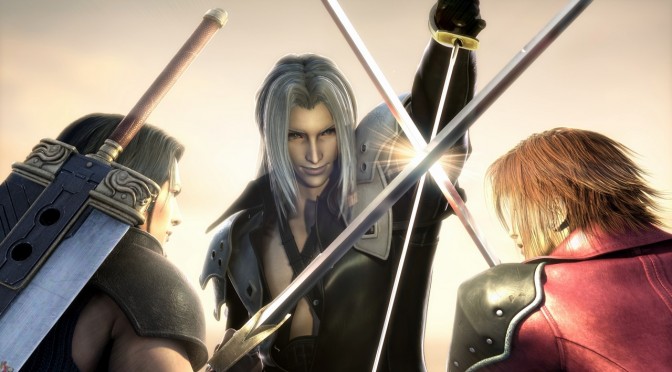 Now this video will put a smile on your face. It will also make you jealous of those lucky ones who got their hands on this forged sword based on Sephiroth’s Masamune. Tony Swatton – also known as Man At Arms – has forged the Masamune; a sword that all Final Fantasy fans want by their side. Enjoy!