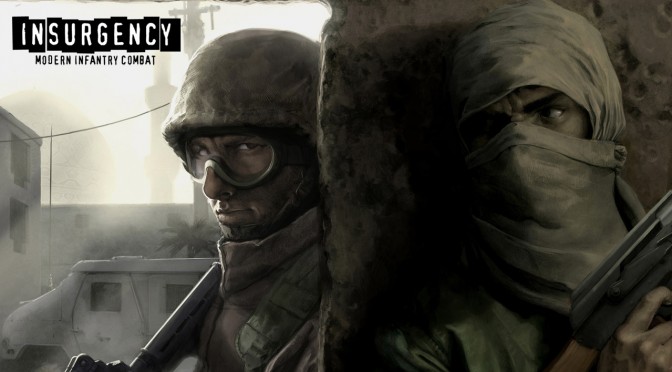 New World Interactive announced today that Insurgency is now ready to be played by a larger scale audience. The official launch will be on January 22, and celebrated by a live stream broadcast on Twitch.

New World Interactive has also stated that future updates and DLC are provided to anyone who purchased the game as NWI continues to polish and build content on top of the game’s foundation.

“We’ve gained tremendous feedback from our community during early access, and in the process have grown accustomed to providing frequent updates to the game based on user experience.”

According to its press release, this hardcore multiplayer experience deploys players into a squad-based shooter reliant upon strategic teamwork to gain victory in close-quarters combat. In an FPS market packed with blockbuster titles, Insurgency distills the genre down to its essence. Gamers must hone their skills to master the robust, high-quality gun mechanics, while coordinating suspenseful attacks upon their enemy.

“Insurgency is an evolution from the original mod experience, to finish what we started. We have created an experience gamers can’t find with any other game. It’s a gritty representation of contemporary conflict, where every life and bullet counts. To win, the difference factor typically comes down to the team with the most communication and superior tactics, not just who has the twitchiest mouse.”

Built on Valve’s Source Engine, Insurgency supports up to 32-person multiplayer and 6-player cooperative, and showcases a training level to ease the learning curve for newcomers. The game is built for PC and Mac OS X, and is in development for Linux.