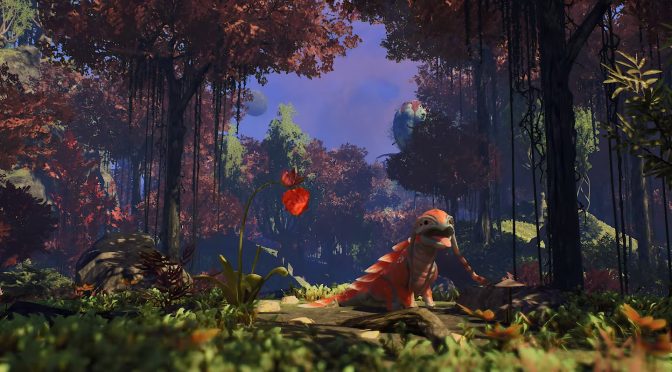 Coffee Stain Studios, the team behind Goat Simulator, has released a new teaser trailer for its new title, Satisfactory. Satisfactory will enter its alpha stage this May and apart from that, we don’t know anything about it, and this teaser shows an alien lizard finding food and eating.

Now if we were to go beyond that, we could speculate a bit about it based on its logo. The logo – and the title – hints at a construction/building game. The lizard in the trailer is also interrupted by – what appears to be – a truck (construction truck perhaps?).

But anyway, we are pretty sure that Coffee Stain Studios will reveal more details soon, so stay tuned for more!