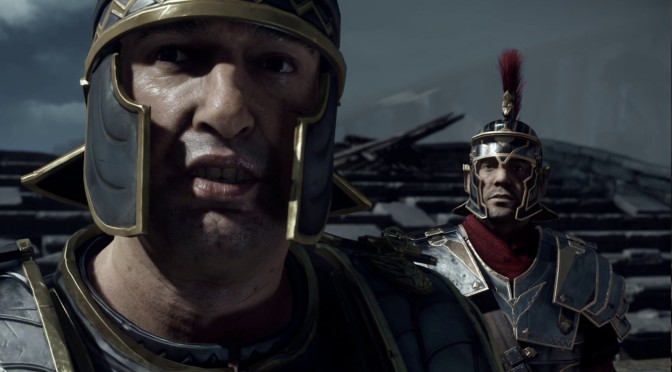 Crytek has just released a two hours long in-engine video from the cut-scenes of Ryse: Son of Rome that cover the entire story of its title. This video is ideal for those that want to get all the details of Ryse without playing it. Obviously, this video contains spoilers so make sure to avoid it if you’re planning to play the game at a later date. Enjoy!