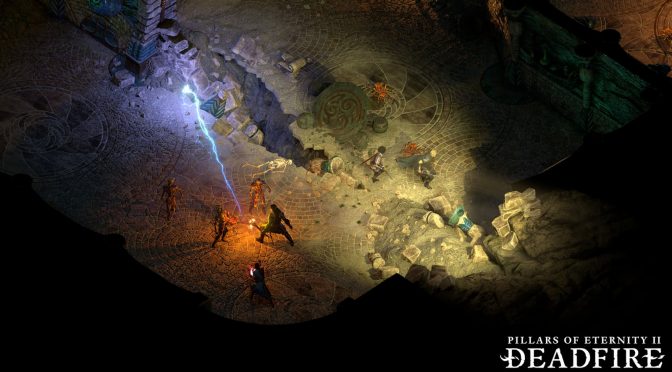 Obsidian Entertainment has released its highly anticipated sequel to Pillars of Eternity, Pillars of Eternity 2: Deadfire. Plan of Attack has provided us with a review code – and since I’m not the best person to review such a game – we’ve decided to share with you the game’s first 35 minutes, as well as its early/secret ending.

In Pillars of Eternity 2, players will captain their ship on a dangerous voyage of discovery across the vast unexplored archipelago region of the Deadfire. Players will be able to bend the world to their will, as they explore the depths of infinite possibilities, including detailed character customization, total freedom of exploration, and more meaningful choices at every turn.