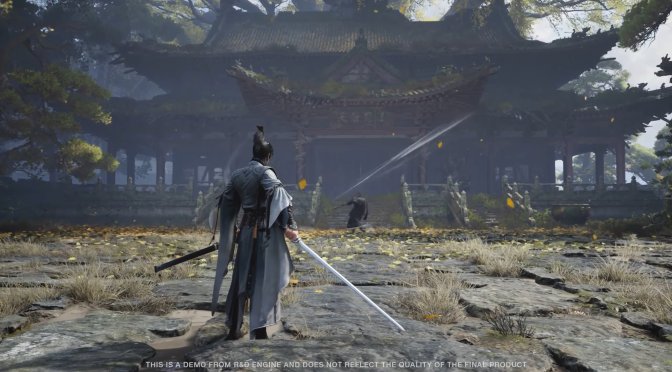 IGN has shared the official gameplay trailer for Tencent’s upcoming Unreal Engine 5-powered game, Code: To Jin Yong. Developed by Lightspeed Games, the team behind PUBG Mobile and Apex Legends Mobile, Code: To Jin Yong will be an open-world game.

This trailer showcases an intense sword fight between two characters, who also appear to possess some impressive elemental powers. Moreover, the gameplay footage is from an early development build and does not reflect the quality of the final game.

Unfortunately, we don’t have any additional details about this game. Suffice to say that it’s still in an early development stage, so don’t expect to be playing it anytime soon.