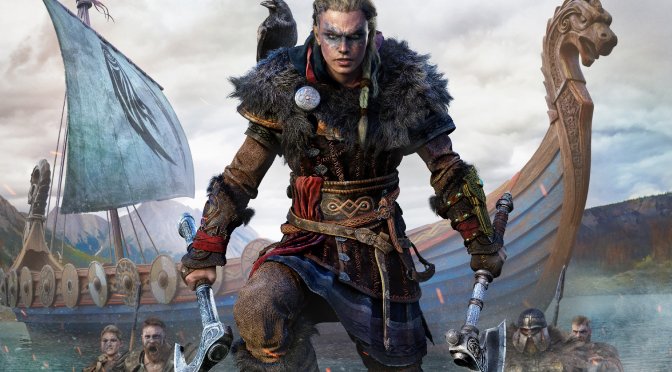 Ubisoft announced that Update 1.5.3 for Assassin’s Creed Valhalla will release tomorrow. This update is 7.7GB in size on PC, and you can find its full patch notes below.

According to the changelog, Patch 1.5.3 addresses various incorrect AI behaviors. Moreover, it resolves instances of grass and/or foliage disappearing as players approach. It will also fix numerous clipping issues, as well as numerous graphics, texture, animation, or lighting issues.

As always, Epic Games Store and Ubisoft Connect will download this update the next time you launch their clients. Below you can also find its complete changelog.