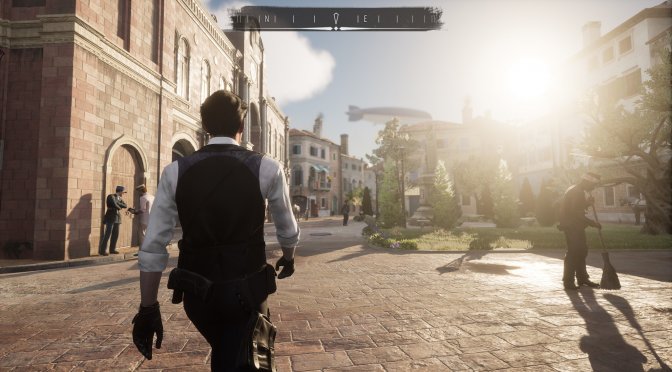 Frogwares has released a new trailer for Sherlock Holmes Chapter One, showcasing its combat and how it’s been built into the game to suit the character of Sherlock.

In this game, players can spot enemy vulnerabilities with their observation skills. Alternatively, they can exploit the environment to take someone down while keeping their own hands clean.