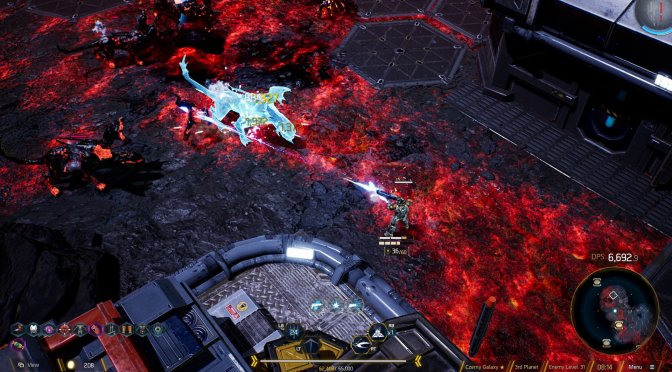 Action Square has announced the release of a PC demo for its upcoming sci-fi shooter, ANVIL: Vault Breakers. In addition, the team has also released a new trailer that you can find below.

ANVIL: Vault Breakers is a multiplayer co-op top-down sci-fi roguelike action shooter where you control characters called Vault Breakers. In this game, players will explore various galaxies that are crawling with monsters. Players will also find relics inside Vaults to increase Breaker’s ability to survive and fight on this godforsaken galaxy.

Vault Breakers will gain EXP during every battle, which will enhance their strength and provide new powers to play with. Players can experiment with different combinations of weapons and artifacts to become unstoppable. Additionally, the game will have over 100 randomly generated artifacts, an assortment of galaxies to explore with distinctive threats to conquer and dozens of weapons to destroy them with.