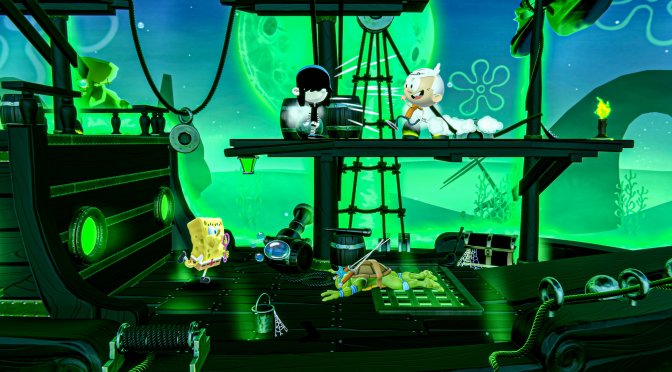 Ludosity and GameMill Entertainment have released a gameplay overview trailer for Nickelodeon All-Star Brawl. In this trailer, Taddeus Crews, Character Designer & Programmer at Ludosity, uses SpongeBob and Patrick to break down the fighting/brawl gameplay of this upcoming brawler.

Each character will have unique move sets and attacks inspired by their personalities, as well as an individual style of play, enabling endless action for Nickelodeon’s legion of fans.