Bethesda has announced that the Fallout Worlds Update for Fallout 76 is now available for download. This Update is 15GB in size on Bethesda’s launcher, 16GB on Steam, and 23GB on Microsoft Store. Moreover, the publisher shared its full patch notes, as well as a trailer for it.

The Fallout Worlds Update brings unique adventures in Appalachia with rotating Public Worlds and grants players the tools to build their own player-created Custom Worlds.

Additionally, it fixes an issue that could cause the game client to crash after placing Power Armor. It also addresses game client crashes that could occur during normal gameplay. Not only that, but it resolves a crash that could occur when switching between first- and third-person view while viewing a container during a period of heavy combat.

As always, the aforementioned stores will download this update the next time you launch their clients. Below you can also find its complete changelog. 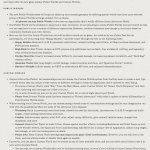 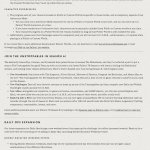 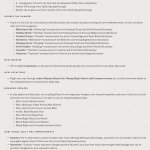 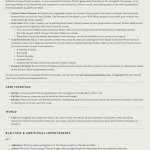 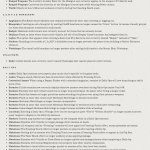 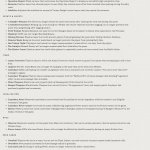 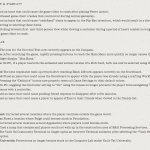