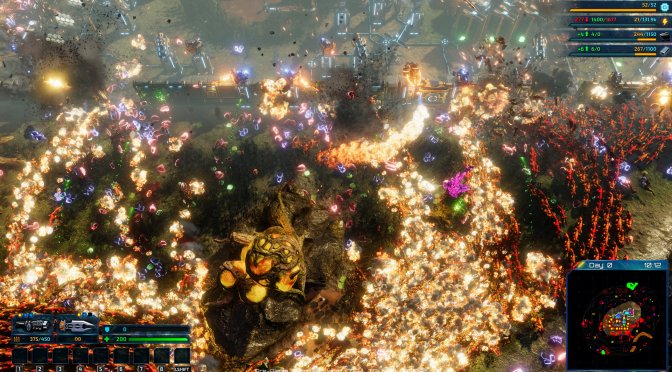 Exor Studios announced that The Riftbreaker will release on October 14th. In order to celebrate this announcement, the team has also released a new gameplay trailer that you can find below.

The Riftbreaker will be running on EXOR Studios’ proprietary Schmetterling 2.0 engine. Additionally, the game will have Ray Tracing effects, as well as support for AMD’s FidelityFX Super Resolution.

The Riftbreaker is a base-building, survival game with Action-RPG elements. Players assume the role of an elite scientist/commando inside an advanced Mecha-Suit capable of dimensional rift travel. Players will be able to hack & slash countless enemies. Additionally, they can build up their base, collect samples and research new inventions to survive.