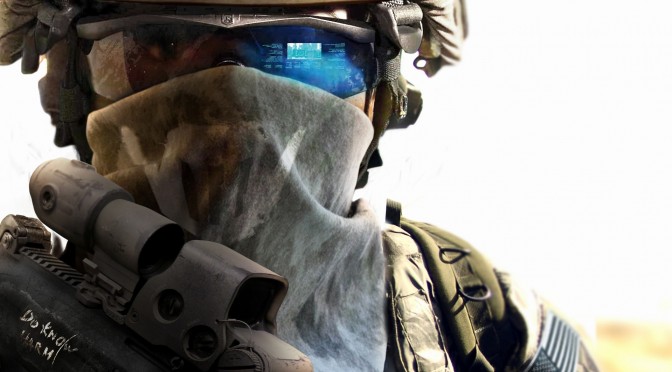 By now, all of you know that the E3 builds of most games are special vertical slices of the game, that appear to be more impressive than their final builds. But have you ever wondered how developers are able to create such amazing demos? Well, time to get a glimpse at what actually happens with the E3 builds of most – if not all – games.

YouTube’s ‘PtoPOnline’ got its hands on the E3 2010 build of Ghost Recon: Future Soldier and released a video, showing why this particular build looked and played differently than the final build. The video shows how the developers were able to cut CPU and GPU cycles by scripting various events and disabling AI.

It’s a really amazing and informative video, so be sure to watch it!