Modder ‘HalkHogan’ has released a new version of his HD Texture Pack for The Witcher 3: Wild Hunt. This new version of his project fixes some LOD issues with the rocks, making them look more natural than before. In addition, the new textures for rocks are much more optimized.

Below you can find some comparison screenshots between the modded and the vanilla versions of the game. Modded is on the left whereas vanilla is on the right. 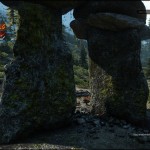 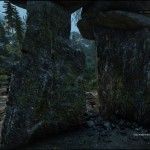 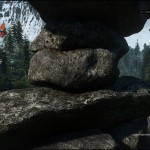 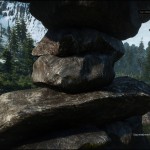 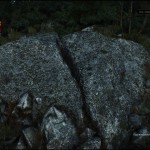 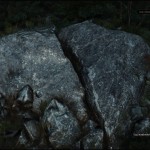