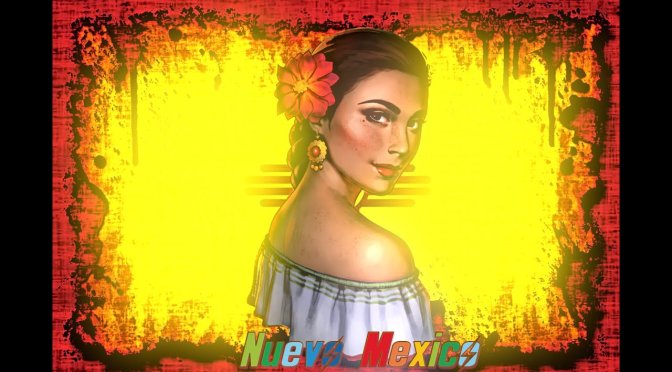 Fallout: Nuevo Mexico takes place in the year 2255. From the looks of it, players will assume the role of a new prisoner who arrives at Tibbet’s Prison.

According to the developers, players will join multiple new factions. The mod will also offer three unique companions with a revamped companion and affinity system. Additionally, it will have various new activities, and will let you travel to various states and locations.

This is the fourth DLC-sized fan expansion for Fallout: New Vegas that is currently under development. The other three are Fallout: Broken City, Fallout Van buren Remake, and Star Wars Open Worlds. You can also download play two other fan expansions, Fallout New California and Fallout The Frontier.

Lastly, there is no ETA on when this fan expansion will come out.