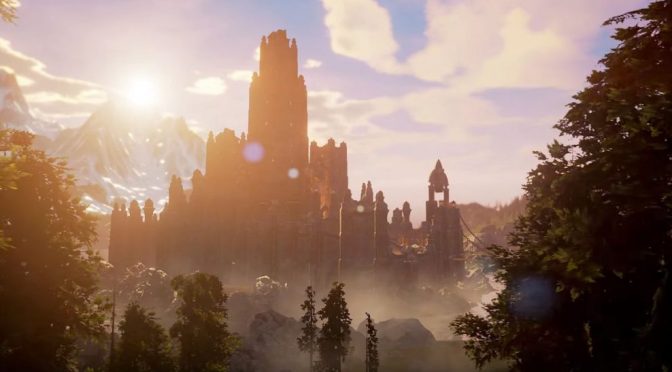 Intrepid Studios has released a new trailer, showcasing the first iteration of its UndeRealm in Ashes of Creation. This trailer will give you a first look at the pre-alpha UnderRealm and the difference of look and feel that this area will have from the world above ground.

Ashes of Creation is an upcoming MMORPG, set in a high fantasy open world that promises to offer choice, organic events, player narratives and massive communities. All of these come together in what the team calls its “Reactive World.” Players will shape the world through dynamic quests, castle sieges, the Node system, an economy that goes well beyond the auction house, and player housing (among many other systems).

Ashes of Creation is using Unreal 4 Engine and most of the artwork of the game is optimized to play on mid-range hardware made within the last six years.

Like most MMOs, the game will offer PvE and PvP, will feature crafting, looting and trading systems, caravans, lots of quests, 8 distinct races at launch, and will allow players to survey and develop land anywhere in the world.