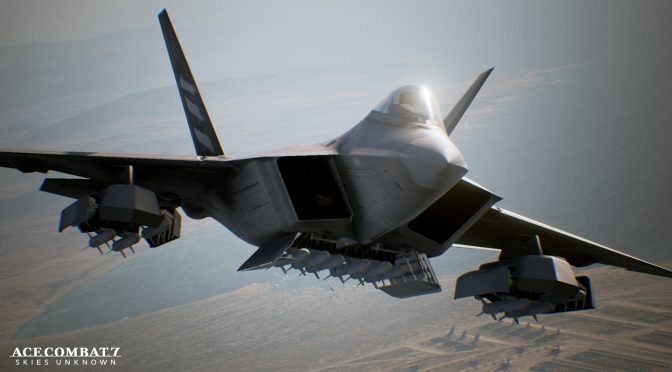 Bandai Namco has released a new trailer for Ace Combat 7: Skies Unknown that focuses on aircraft customization. Players will be able to customize their aircraft with a wide range of options and load them up with cutting-edge weapons before getting into dangerous aerial face-offs.

Ace Combat 7: Skies Unknown is set to return to the Usean continent from ACE COMBAT 3 and ACE COMBAT 4, and its story revolves around the second Usean Continental War, following an attack by an army of unmanned jets.

The PC version is currently planned for a February 1st release, and will support native 4K, 8K via resolution scaler and uncapped framerates.