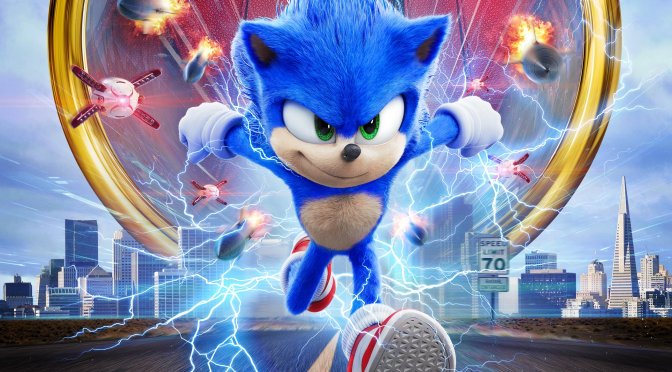 Paramount Pictures has released a new trailer for the upcoming Sonic movie. This trailer shows off the re-designed Sonic model, and we do have to say that it looks just like the Sonic we all remember. So yeah, kudos to the artists for at least fixing Sonic.

In this live-action adventure comedy, Sonic and his new best friend Tom team up to defend the planet from the evil genius Dr. Robotnik and his plans for world domination. James Marsden will star as Tom and Jim Carrey as Robotnik. Moreover, Ben Schwartz will lend his voice to Sonic.

As you may have guessed, this will be a kids movie. As such, don’t expect it to be anything other than… a kids movie. At least from what we see, Jim Carrey is having the time of his life in it.

Paramount Pictures will release Sonic The Hedgehog in theaters on February 14th, 2020.