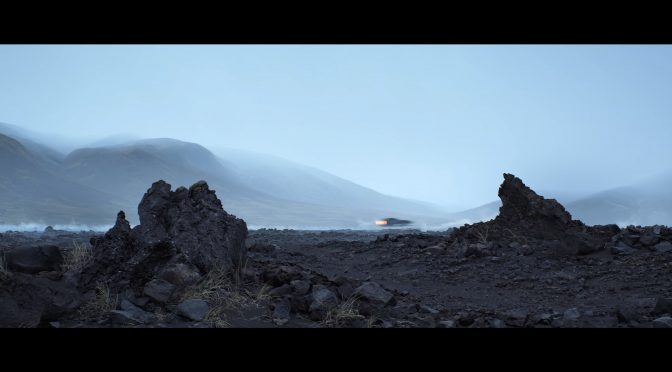 Epic Games has announced the acquisition of Quixel. In addition, the companies have announced that the Megascans library is now completely free for use with Unreal Engine.

Quixel has also released a video regarding this acquisition that you can find below!