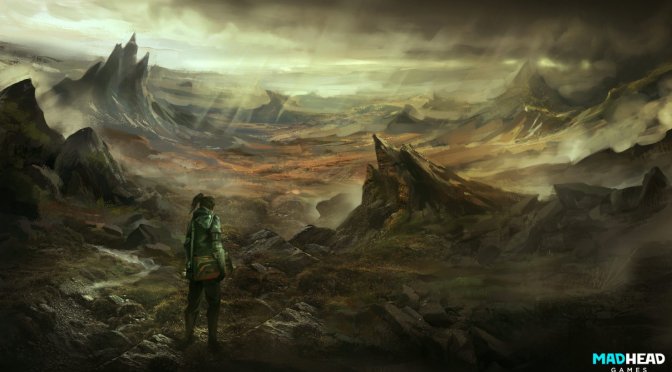 Scars Above was one of the coolest things that Prime Matter showcased at its E3 2021 conference. And today, Mad Head Games released a new trailer for it. This trailer shows more than eight minutes of pre-alpha gameplay footage from it, so be sure to watch it.

“Scars Above is a challenging, immersive third-person shooter inspired by modern type action-adventure games. It takes the genre staples, such as the rewarding feeling of overcoming difficulty, and combines it with a compelling and intricate story, meticulous and lavish world design, and a living, breathing ecosystem to explore and endure. This is a game of mystery and discovery.”

This new gameplay trailer basically features extended scenes from the E3 2021 pre-alpha demo. So while it does show some new areas and scenes, it looks similar to what Prime Matter showcased earlier this month.

From what we can see, Scars Above is inspired by games like Returnal, Dark Souls and Remnant: From the Ashes. The game also appears to have a detective mode that is similar to the one found in the Batman Arkham series.