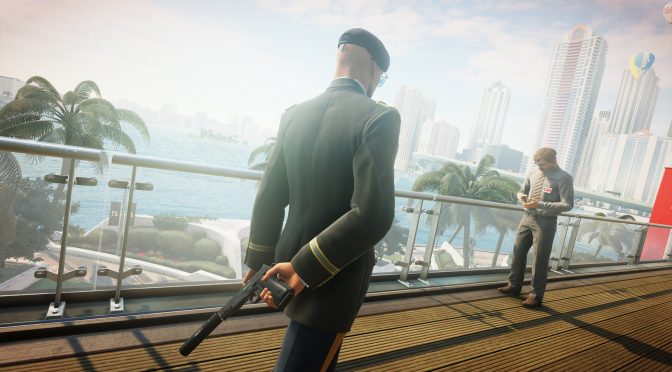 Warner Bros and IO Interactive today released the second installment in the HITMAN 2 – How to Hitman video series, Assassin’s Mindset. This latest video shows players how to think like an assassin by mastering the art of stealth and avoiding detection in HITMAN 2.

By utilising the mini-map and the new Picture-in-Picture feature, gamers can track victims in real-time, keep a close eye on potential threats when being hunted by security forces and gain crucial information to help plan the next important move.

HITMAN 2 is the follow-up to the internationally acclaimed video game, HITMAN, and is currently planned for a November 13th release. Featuring entirely new hyper-detailed sandbox locations full of living, breathing environments to explore, HITMAN 2 offers players the freedom to plan the ultimate assassination utilising an assortment of tools, weapons, disguises and a variety of stealth techniques to creatively trigger their own unique chain of events.