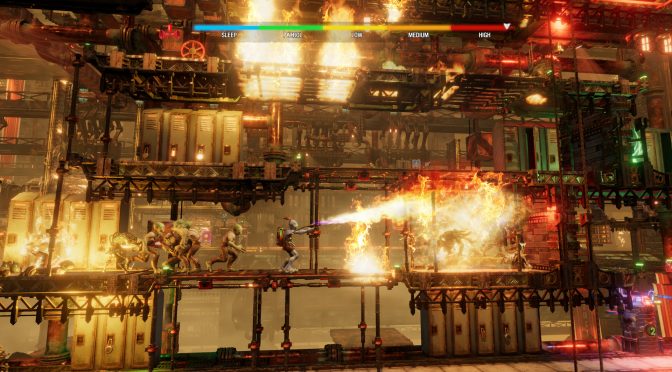 During the Future Games Show Spring Showcase, Oddworld Inhabitants presented a new gameplay video for Oddworld: Soulstorm. This gameplay video shows one of the game’s missions and looks pretty cool.

The game will release on April 6th exclusively via Epic Games Store.