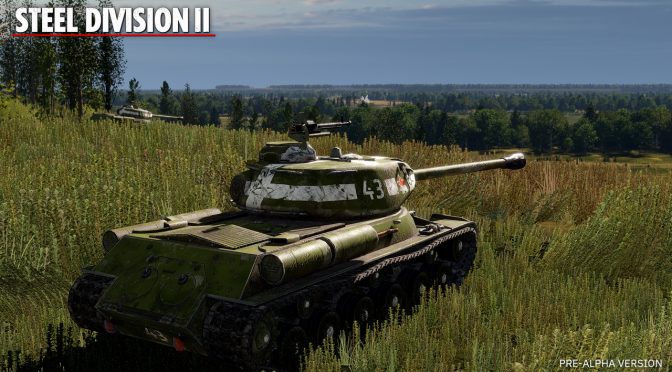 Set on the Eastern Front of World War II in 1944, Steel Division II will find players taking command of vast armies during Operation Bagration, covering the Soviet counter-attack against Axis forces in Byelorussia. Following its debut reveal and behind-closed-doors press preview at gamescom 2018, the new trailer shows some of the many new features in development for Steel Division 2.