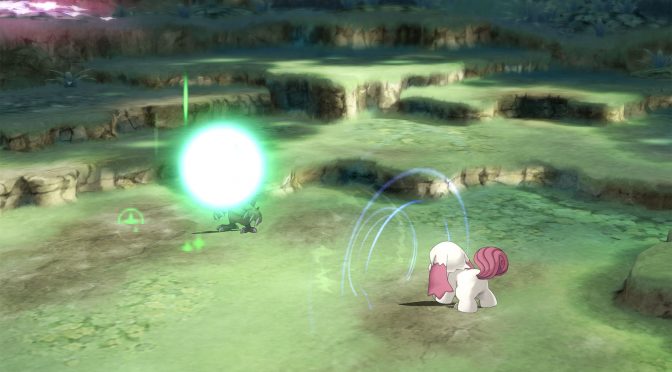 Bandai Namco has released a new set of screenshots for Digimon Survive. Digimon Survive presents a brand-new adventure set in a mysterious world with characters designed by Uichi Ukumo, and music by the much-acclaimed Tomoki Miyoshi.

Moreover, battles in the game are fought in 2D, in a more classic SRPG style.

Digimon Survive is currently scheduled for a 2019 release! 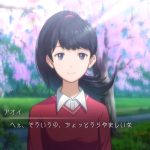 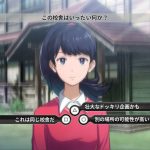 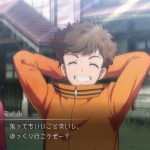 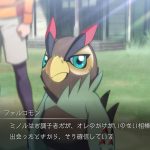 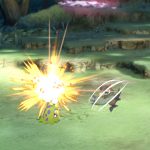 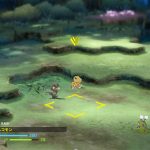 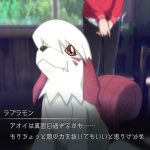 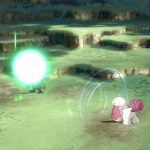 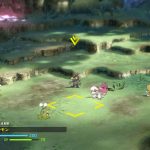