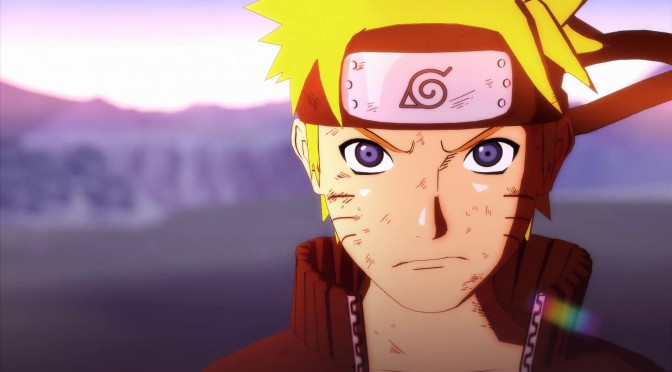 It appears that the DX12 emulator for Playstation 3, RPCS3, is advancing at an amazing speed. YouTube’s ‘Zangetsu’ has shared a video, showing Naruto Shipuden: Ultimate Ninja Storm Generations being emulated with proper in-game visuals and audio at 30fps. Yeap, this emulator is already running commercial games at 30fps, which is amazing news for everyone. Enjoy the video after the jump!