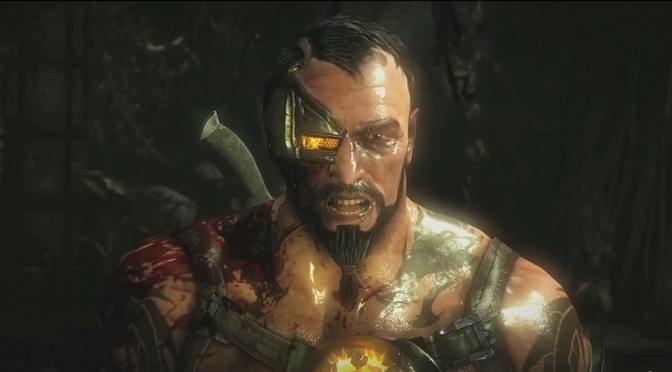 Warner Bros and NetherRealm Studios have released a new gameplay trailer for Mortal Kombat X in which Ed Boon introduces us to Kano. As with all fighters, Kano has three different fighting styles which are: Cutthroat, Cybernetic and Commando. Enjoy!