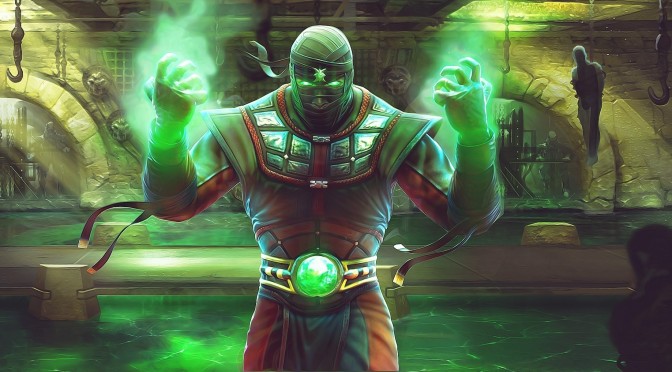 Warner Bros and NetherRealm Studios have released a new trailer for Mortal Kombat X, revealing yet again another new character. Ermac, the mysterious ninja, will be joining the roster of this upcoming fighting game. Mortal Kombat X is coming to the PC this April (unless of course it gets delayed at the last minute). Enjoy!